Export Promotion Council for Handicrafts (EPCH) was established under Companies Act in the year 1986-87 and is a non-profit organisation, with an object to promote, support, protect, maintain and increase the export of handicrafts. It is an apex body of handicrafts exporters for promotion of exports of Handicrafts from country and projected India's image abroad as a reliable supplier of high quality of handicrafts goods & services and ensured various meausres keeping in view of of observance of international standards and specification. The Council has created necessary infrastructure as well as marketing and information facilities, which are availed both by the member’s exporters and importers. The Council is engaged in promotion of handicrafts from India and project India's image abroad as a reliable supplier of high quality handicrafts.

The Council is run and managed by team of professionals headed by Executive Director. The Committee of Administration consists of eminent exporters, professionals. The Export Promotion Council for Handicrafts has a rarest distinction of being considered as MODEL COUNCIL that is self-sustaining and where all the promotional activities are self-financed.

Council's continued pursuit of excellence and the objective of achieving the hallmark of quality assurance by extending excellent services to all the members and stake holders has led the Council to become an ISO 9001 : 2015 certified organization. 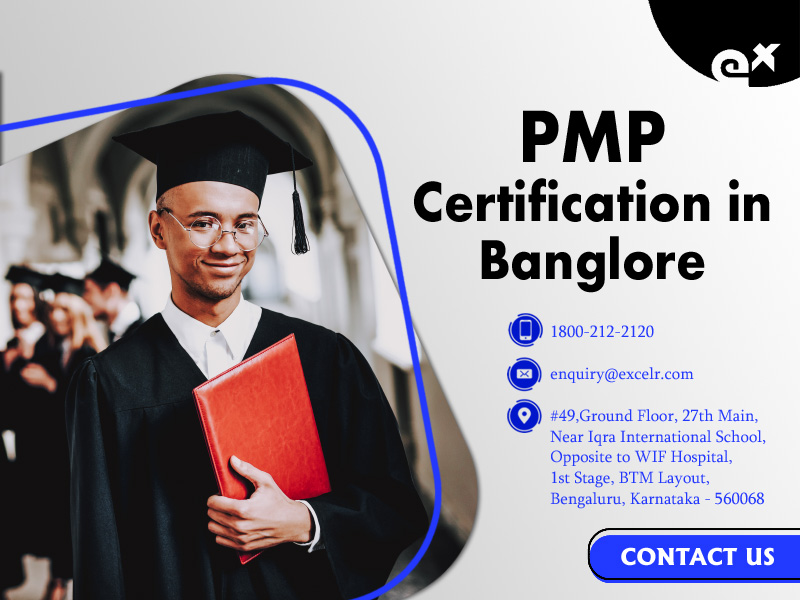 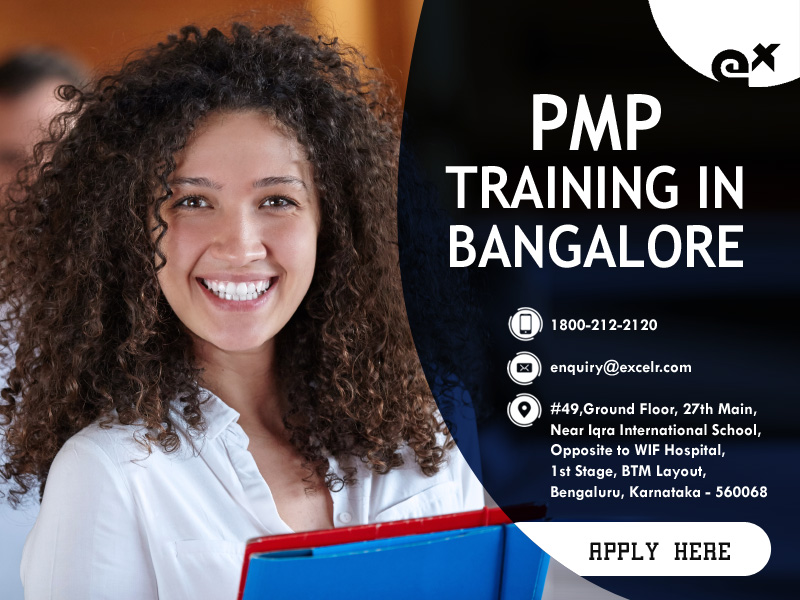 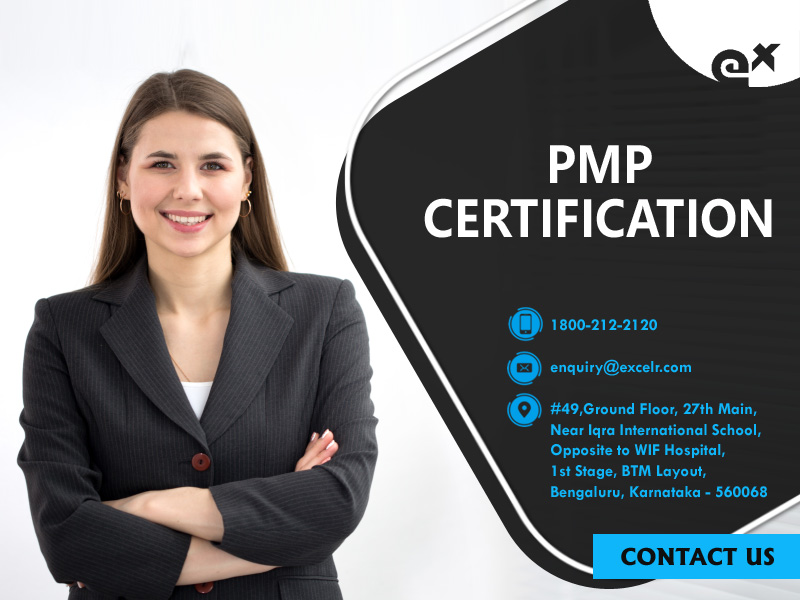 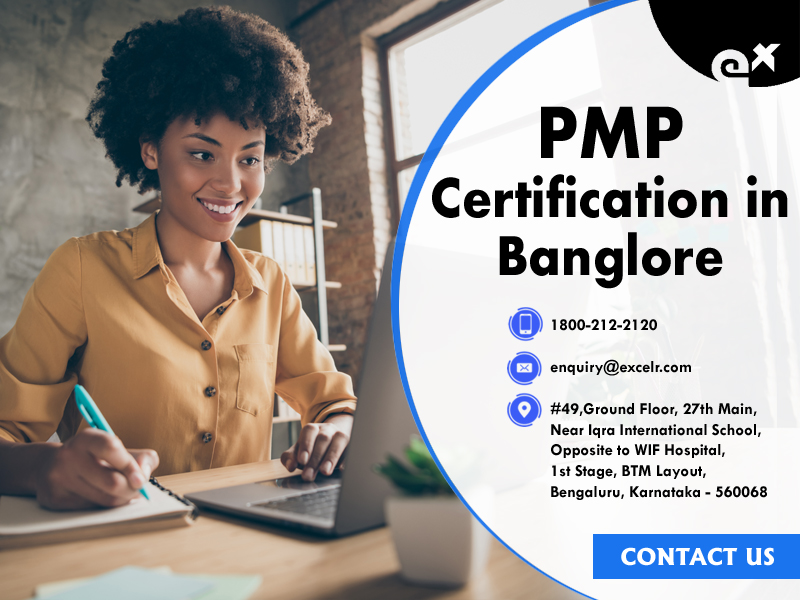