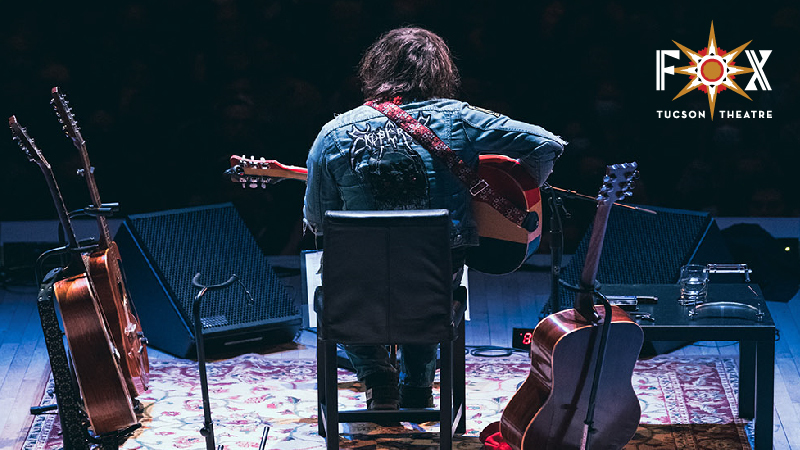 by
3 3 people viewed this event.

Ryan Adams has been praised as “one of rock’s most talented songwriters” (SPIN). The 7-time Grammy nominated artist has 16 studio albums. He has produced albums for esteemed musicians including Willie Nelson, Jesse Malin, Jenny Lewis. Adams has also collaborated with some of music’s most influential artists such as Weezer, Fall Out Boy, America and many more.