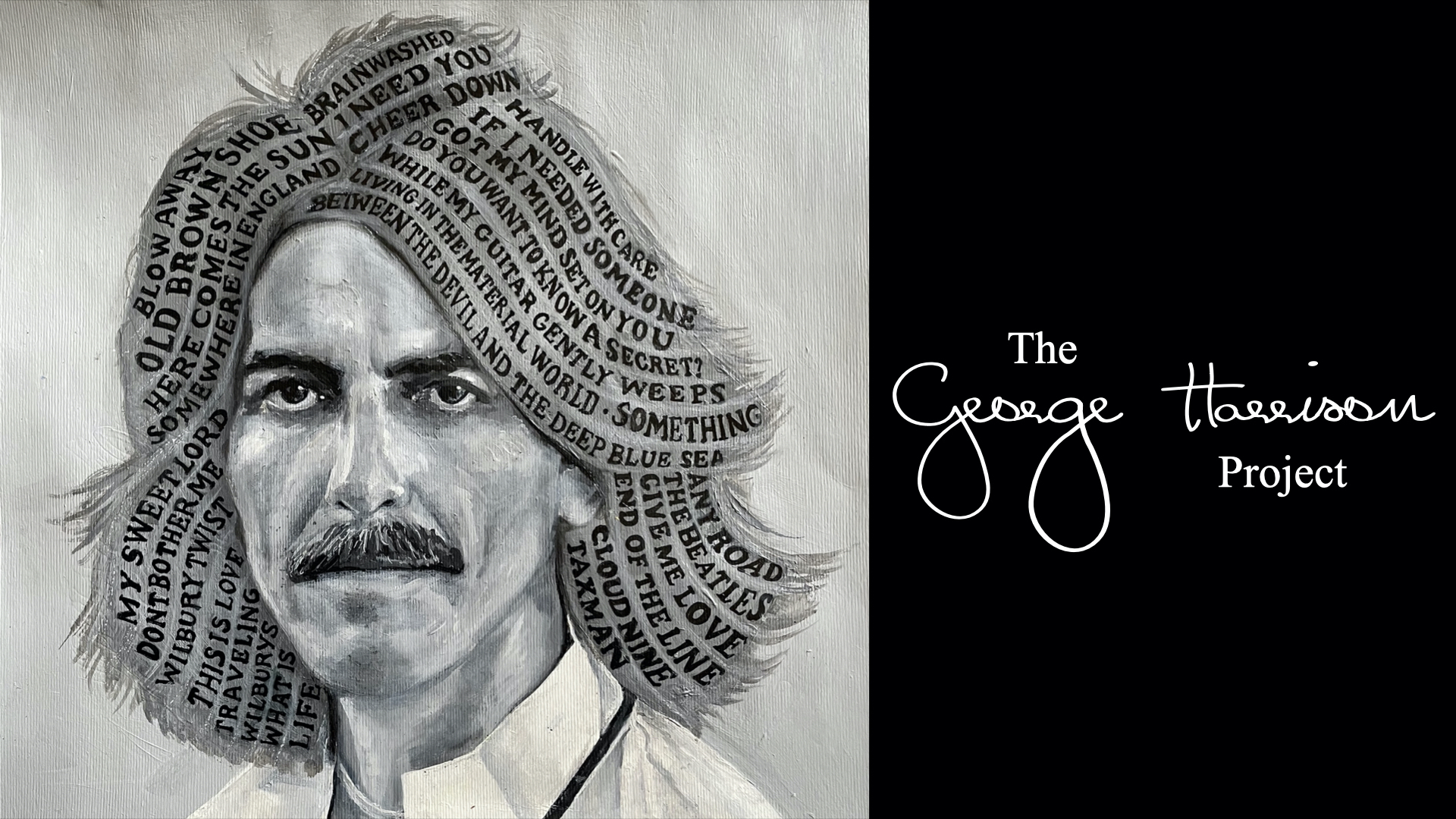 by The George Harrison Project
6 6 people viewed this event.

Here comes the perfect tribute to a Beatles legend!

A musical icon who was part of arguably the biggest band of all time will be honoured and remembered with a special show taking place at The Court Theatre, Tring on Saturday 4 February 2023.

The George Harrison Project is a live celebration of songs written and performed by the guitarist who found fame with The Beatles.

Harrison, who died in 2001, also enjoyed a successful solo career, releasing 12 studio albums, including the classic triple album All Things Must Pass, Living In The Material World, Cloud Nine and Brainwashed.

During the show, some of his most best-known tracks will be performed, including All Things Must Pass, While My Guitar Gently Weeps, Here Comes The Sun, Cheer Down, Taxman, My Sweet Lord, Got My Mind Set On You, and many more!

Earlier this year, the owners of Harrison’s childhood home in Liverpool invited The George Harrison Project to visit the house and record some acoustic songs there.

Tickets for the 4 February performance at The Court Theatre, Tring, which starts at 7.30pm, cost £20 (£16 concession) and can be purchased by visiting www.courttheatre.co.uk.